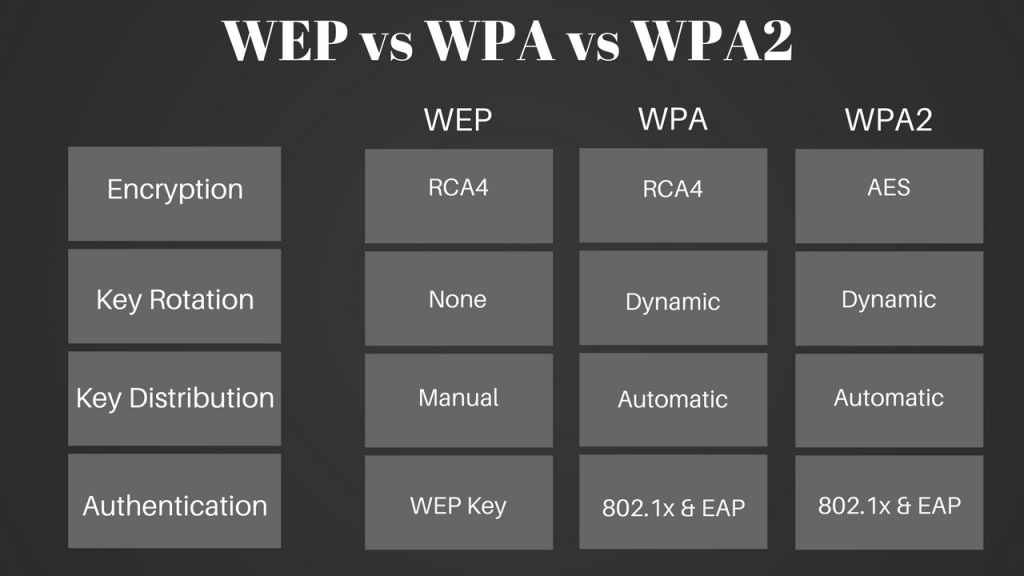 The world has become a smaller place thanks to the development in science and technology that we can have access to any information in and around the world rather universe with just a swipe or click of hand. Networking has become so common to us that it has become the new oxygen of today’s fast world.

Has it ever occurred to you that what is this networking? Well, the new age networking is the use of computers and technology to connect to each other within seconds and can have access to information or to socialize.

Let us understand the basic guide to networking …

As the name itself suggests that here the use of wire is required. Earlier, wired networking was the only source of networking. Wired networking though has many advantages like being more secure and faster but it’s extremely messy and it becomes an expensive affair to connect long ranges.

As discussed earlier that wireless networking can be a messy affair, the wireless network comes to its rescue and addresses the issues raised by wired networking. To enable the issue of low security as compared to wired networking, Wireless Encryption Protocol (WEP) was created but it was soon found that it was subjected to eavesdropping and wasn’t as secured as it should have been. To help come out of this issue, a new technology called the Wi-Fi Protected Access (WPA) was introduced.

Related:  What is a Router?

It was found that even WPA wasn’t as strong in providing security and still there were chances where the security could be compromised, so WPA2 (Wi-Fi protected access 2) came into existence.

A WPA2 uses unique encryptions or secret coding for each of its users for more secure data  communication.

There are broadly two modes of WPA2–

A WPA2 only network is a mode of networking wherein all clients or users accessing this wired less networking must support the configuration of WPA2 AES (Advanced Encryption Standard) mode.

As the name itself suggests that in this type of networking mode both WPA2 TKIP (Temporal Key Integrity Protocol) as well as WPA2 AES users can communicate.

Wi-Fi is a very common word which we use almost every day and is the most common protocol of wireless networking. While wireless connections are easier to set up, less messy, can be used by many devices like tabloids, mobile phones and laptops, it is slower, covers a low range and is less secure than the wired connections.

It is very easy to set up a Wi-Fi connection and to join one. Almost all modern-day smartphones and systems are Wi-Fi enabled. All you need to do is:

Related:  How to Map a Network Drive in Windows 10

Now, that you are through with the basics of networking you can choose your preferred mode of networking and enjoy communicating data around the world.

It’s important to secure information that you send over the internet and this can only be done by
securing your WiFi settings. Though there are other wifi settings available but the most recommended one is the WPA 2-Personal. It entails the strongest encryption. However, you can also opt for WPA as a second choice but WEP should be the last option for anyone who’s concerned about the security of the information send via the internet.

Additionally, for routers manufactured after 2006, should have a firmware-upgrade. That is, to
enable WPA-2 Personal or buy the updated version that is WPA-2 personal enabled. To conclude, when you change your router thus, into a different-type, always re-configure all the wireless devices connected to your-network. On instances, certain devices such as phones, gaming consoles, wireless printers,
music players as well as wireless televisions are also advisable to have their settings absolutely changed not to mention; to be re-connected back to the network.