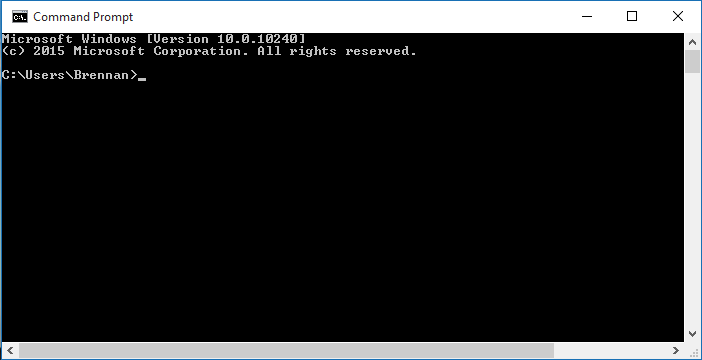 There are various types of drives and one of them is the network drive. Network drives can be shared in the same local area network on various computers and devices.

These drivers are used to centralize the data on a certain system so that everybody on the particular network can access the drive and hence can also access the same information.

For example, it is used in corporate setups and various departments so that every employee has the same kind of information which is saved on a network drive rather than on a local drive.

This can be accessed only by the respective user of the device.

The mapped drive is also a network drive, but it has a certain map location with a drive letter assigned to it.

Therefore, one will have a named network drive which can be accessed from any device on the same network.

Opening the named drive will open the network drive path easily and one can access the information that is actually stored on another device.

It is basically a shortcut to a drive that is located and created on the local network. It can also be used to access and view files that are stored and published on an FTP server or on a certain website from the same network.

One can easily remove and create mapped drives on their computer using Windows Explorer. A user can complete a simple process to map a certain network drive which is discussed further in the article.

How to map network drives using the command prompt?

One may think that mapping a network drive is difficult and cannot be done, but that is not the case. Using certain simple steps, a user can map a network drive cmd with precision.

It is of great use to have the skills to map the drive whether one is using it to operate on a home network or on the office network.

Once a drive is mapped one can get permanent and complete access to a particular drive that is on a separate device or server but on the same network.

The drives which are mapped are connected to each other, even if the systems are shutdown or even when they are restarting.

The steps that one will have to follow to map a drive using command prompt are:

The x: in the command line is basically the letter that is to be assigned to the network drive.

The command to delete only one mapped drive is:

The command to delete all the listed mapped drives will be:

Why use network drives?

Some of the reasons why people tend to use a network drive rather than a local drive are:

Why use mapped drives?

The reasons why one should use a mapped driver are discussed below:

Now that you know How to Map Network Drives using Command Prompt, you can read about how to map network drive in Windows 8 & Windows 8.1: https://modemfriendly.com/map-network-drive-in-windows-8/.